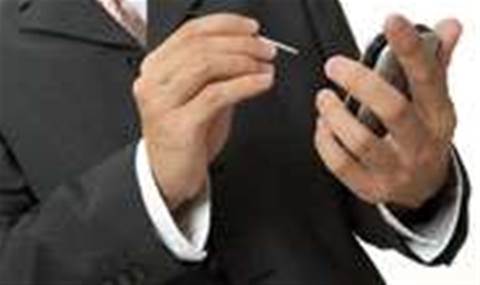 The Groupe Spéciale Mobile Association (GSMA) predicts that the standard will lead to a 50 percent cut in standby energy consumption, equivalent to a reduction in greenhouse gas emissions of 13.6 million tonnes.

The announcement coincides with calls by the ITU for the role of information and communication technologies (ICTs) to be recognised in the draft Copenhagen Agreement - an agreement that will mitigate climate change.

He added that it also has the benefit of making mobile phone use more straightforward: "Universal chargers are a commonsense solution," he said.

There is another hurdle though, that of persuading leading mobile phone manufacturers to introduce the standard, with industry experts already predicting a price premium for chargers that use it.

UCS chargers are based on the Micro-USB interface, and will also include a 4-star or higher efficiency rating - up to three times more energy-efficient than unrated chargers.

In addition to cutting the number of chargers produced, the new standard means users worldwide can charge their mobiles anywhere from any available charger, while also reducing the energy consumed while charging.

Grow your software revenue by selling these 5 affordable, essential tools for the modern workplace
By Dave Bailey
Oct 26 2009
3:44PM