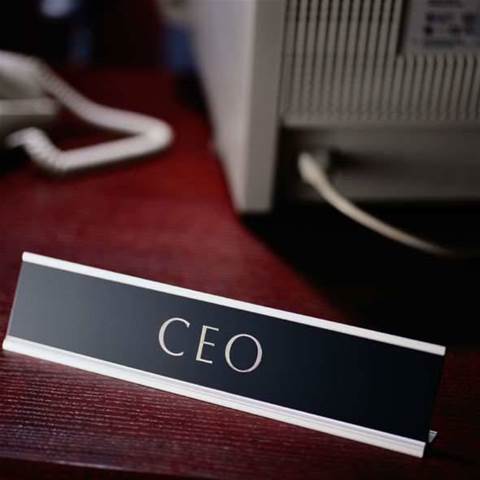 The company said that Thompson would be moving from his spot on the board of directors into the chief executive role. The California-based firm specialises in storage area network (SAN) systems and IT virtualisation tools.

"I am truly excited to join an exceptionally talented team that has created a breakthrough solution for providing deep visibility into virtualised infrastructure."

A veteran of the IT industry, Thompson is best known for his ten-year run as chief executive at Symantec.

Under Thompson's tenure, the company went from a security software specialist into a player in the enterprise storage and management fields. He is currently serving as chairman of the company's board of directors.

Thompson is also well known in Washington DC, at one point being named as a top candidate for commerce secretary under the Obama administration.