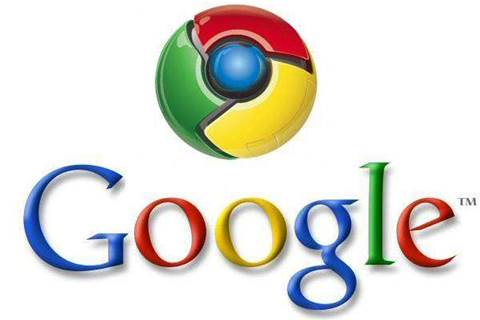 Google has posted a security update for its Chrome web browser.

The company said that the Chrome 5.0.375.86 update would address five vulnerabilities in the Chrome browser.

Of the five security flaws, three have been rated as a 'High' security risk, while the remaining two have been classified as 'Medium' security issues.

The two 'Medium' security patches include fixes for a cross-site-scripting vulnerability in the browser as well as an issue with the video handling component.

The update will also activate Chrome's built-in Flash component. The integrated player was first announced in May and will serve as a method for Chrome users to maintain an updated version of the Flash plug-in.