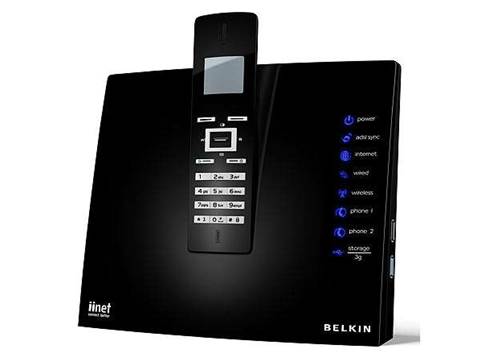 iiNet has identified 16 points of interconnect it will target for customer growth in the stage one and two builds of the national broadband network.

"We've taken all the network information around the sites NBN Co are going to roll out to and done some calculations around the likely number of PoIs in those areas," said chief financial officer David Buckingham.

"That comes out at roughly 16. We're big fans of the NBN and we're ready to sell services on the NBN when it comes.

The Perth ISP told a financial analyst summit last week it had "services in only 3.7 percent of premises in first release sites" and that there was an "opportunity to increase penetration in these [points of interconnect]".

It was one of the first service providers to sign on to provide services on the NBN in Tasmania.

And it was in the first group of four service providers to participate in the test phase for connections in mainland first release sites.

Grabbing the hybrid cloud opportunity with Lenovo and Azure Services
By Ry Crozier
May 10 2011
2:06PM