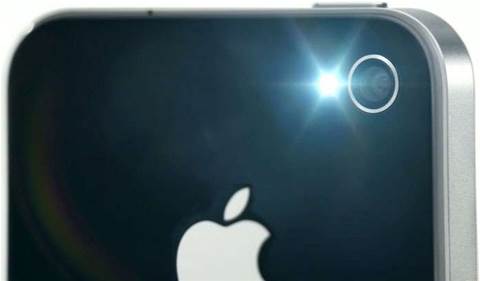 Apple will release an update to iOS 5 to fix reduced battery life problems that have affected the mobile operating system.

The iOS 5 upgrade has caused problems for many iPhone owners, with many PC Pro readers complaining of upgrade issues. Shortened battery life has been a common complaint on online forums since the upgrade last month.

"We have found a few bugs that are affecting battery life and we will release a software update to address those in a few weeks."

The announcement came as the company released a beta version of the update to iOS 5.0.1. Alongside addressing the shortened battery issues, the update is also expected to address security issues and fix other bugs within the software.

Grow your software revenue by selling these 5 affordable, essential tools for the modern workplace
By Stewart Mitchell
Nov 4 2011
8:54AM