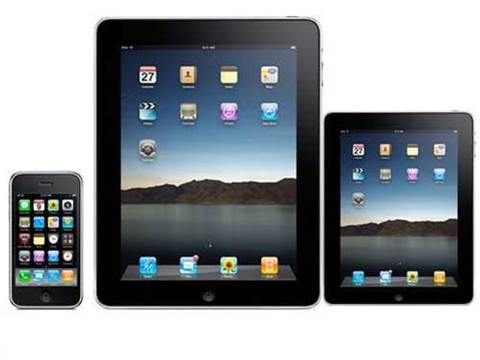 According to a fresh report, Apple is beavering away in its Cupertino labs creating a smaller 7.85in iPad Mini, set to be unleashed on the world around September 2012.

An Asian supplier, who isn't afraid to share information, has told DigiTimes that Apple plans to release the smaller iPad Mini towards the end of 2012 in order to compete against the Amazon Kindle Fire. It makes sense as the Fire is beating the iPad for market share already – and with Amazon TV rumoured yesterday, Apple needs to up its game.

This 7.85in iPad will accompany the iPad 3, which is due out as soon as March 2012. Previously it was never going to happen as Steve Jobs felt a 7in iPad couldn't display the software well enough, but now with all sorts of Retina Displays being made by Apple, anything is possible.

Grow your software revenue by selling these 5 affordable, essential tools for the modern workplace
By Sophie Charara
Dec 19 2011
8:29AM