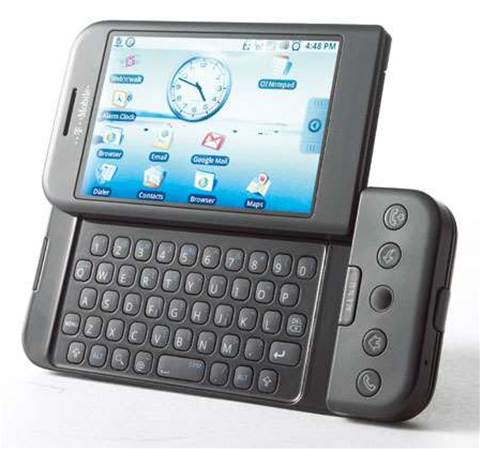 Smartphone vendors shipped 488 million devices in 2011, for the first time taking a lead on PC vendors which shipped 415 million, according to analyst firm Canalys.

The milestone occurred with almost no input from Microsoft, two years after HTC released the first Android smartphone and four and half years after Apple first launched its iPhone.

"In the space of a few years, smartphones have grown from being a niche product segment at the high-end of the mobile phone market to becoming a truly mass-market proposition," said Chris Jones, Canalys VP and Principal Analyst.

"The greater availability of smartphones at lower price points has helped tremendously, but there has been a driving trend of increasing consumer appetite for Internet browsing, content consumption and engaging with apps and services on mobile devices.”

Apple became the smartphone leader in 2011 by Canalys figures, with shipments of 93.1 million iPhones, ahead of Nokia's 77.3 million.

Android remains the most widely-deployed operating system, carried by the likes of Samsung, which shipped 91.9 million smartphones last year.

While Microsoft's Windows Phone represented just 1.4 per cent of all smartphones shipped last year, analysts broadly agree that it will become more important as Nokia transitions from Symbian to Windows, with the first incarnation launched last year in the form of its Lumia phones.

Despite RIM's woes throughout 2011, it remained the fourth largest smartphone vendor by shipments in the world, holding 10.5 per cent of the platform market