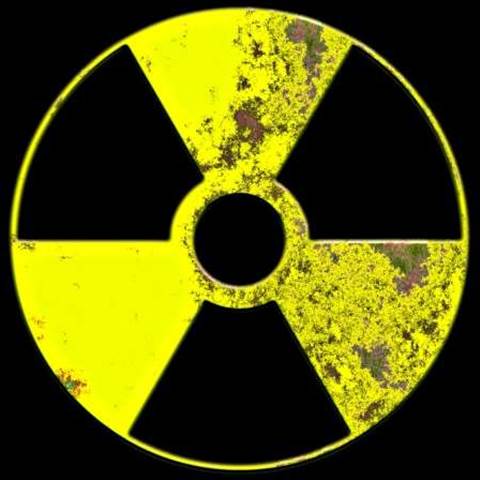 Blue Coat, which was acquired last year by a private equity firm, is in the process of reorganising its partner program to tighten requirements in order to get a greater commitment from partners.

Partners that are not willing to invest time in education and certification to boost sales will be demoted to a lower classification, Laurie Usewicz, vice president of channels at Blue Coat, said.

The company has more than 400 partners, excluding those who work through distributors, organised by a three-tier system: authorised, premiere and elite. The company also has separate programs for wireless service providers and global system integrators.

"If we have too many (partners) at a level that maybe aren't necessarily pulling their weight and doing everything that they should be doing, it kind of takes away from our commitment to partnerships for those that are absolutely going the extra mile for Blue Coat," Usewicz said.

Under the new program, partners can specialise in Blue Coat's security or its WAN optimisation product lines separately. Blue Coat plans to provide more details and implement the new program in May.

In December 2011, private equity firm Thoma Bravo acquired Blue Coat for $US1.3 billion. The purchase followed the departure of president and chief executive Mike Borman in August, and a sizable decline in sales and profit for the company's fiscal first quarter. Borman was replaced with Gregory Clark.

Customers using Blue Coat's cloud-based gateway will get unified reporting immediately, Murthy said. Appliance customers will have that option in a couple of weeks. "Either way, you get what we call this single pane of glass," she said. "It's a single view across your company. Whether you choose a box or cloud is secondary."

Blue Coat's appliances and cloud service serve different purposes within an organisation. The appliance would monitor traffic from laptops and other mobile devices going through a company's VPN. The cloud service is to protect companies whose employees are connecting to corporate networks through the Internet.