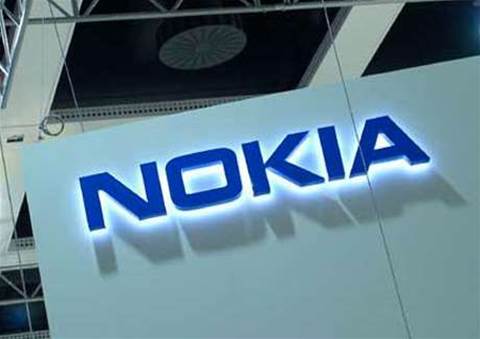 Microsoft has ported its Office productivity suite to run on a subset of Nokia handsets that use the Symbian operating system.

Users of those handsets could download the software via the update tool on their phones or by connecting the phone to a PC.

Office Mobile would also be available from the Nokia Store "in a few weeks".

"Because these apps were created by Microsoft, the functionalities are as close as possible – if not the same – to the Microsoft Office apps on your PC," Nokia spokesman Dinesh Subramaniam said in a blog post.

"There are a variety of third party apps or native apps on other platforms that go as far as allowing you to edit, but in my opinion, it's just not the same.

"If you're working on a Word document, nothing beats using Microsoft's own app."

Nokia and Microsoft first announced plans to port versions of Words, Excel and PowerPoint onto Symbian in September last year.

Until now, the ported products were Lync, PowerPoint Broadcast, OneNote and Document Connection.

"All the Microsoft Apps will come to the Nokia N8 and Nokia E6," he said in a comment.

"We were unable to bring it to these two smartphones (and the Nokia 500) because of their software configuration. Rest assured, Microsoft Apps will come to these devices soon."