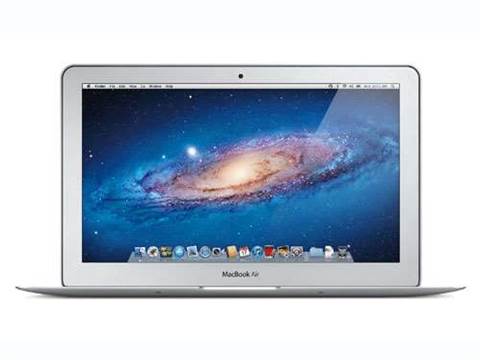 With ultrabooks proving increasingly popular with the buying public, Apple is reportedly considering unleashing a cheaper MacBook Air to grab a share of the market.

According to DigiTimes, Apple may release a $799 ($A785) MacBook Air in the third quarter of this year, anticipating the launch of $A686 Intel-powered ultrabooks. The MacBook Air range currently starts at $A1350, a premium price tag likely to put off a large section of customers who'd otherwise appreciate the device's portability and svelte form.

Intel recently released its new line of Ivy Bridge processors, to be included in PCs and laptops from the likes of HP, Dell, Samsung and Lenovo.

Grabbing the hybrid cloud opportunity with Lenovo and Azure Services
By Sam Kieldsen
May 8 2012
7:34AM