New iMac and Mac Pro to land next year: report 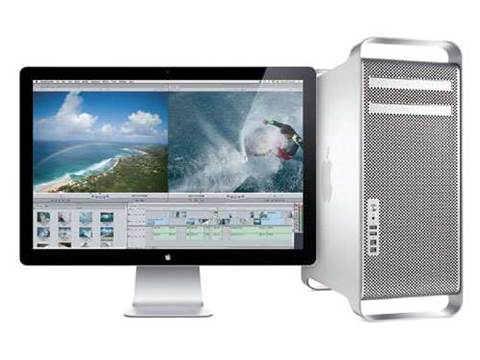 Apple's worldwide developer conference was rife with news of refreshed mobile products and operating systems, but relatively quiet on the desktop front.

But Apple will cater to its Mac Pro and iMac fans as soon as next year. An Apple executive let loose new models and designs for the iMac and Mac Pro are set to be released in 2013, according to The New York Times.

Apple has declined to comment further on its desktop plans.

Eliminating departmental friction within MSPs
By Esat Dedezade
Jun 13 2012
7:41AM