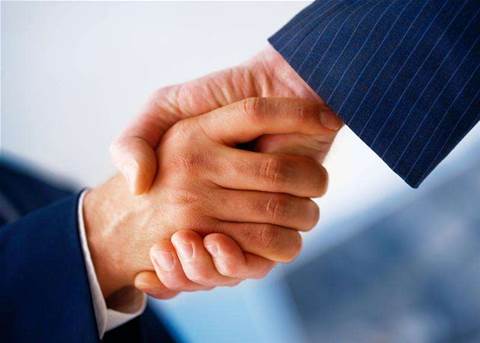 Forty service providers have signed onto the National Broadband Network (NBN), up from just five 12 months ago.

The ranks are filled by smaller telcos and service providers, some of which are taking advantage of an expansion in NBN voice services which has increased to 5Mbps or 50 lines.

NBN Co solutions architect Tom Sykes told the AusNOG 2012 conference that NBN Co had made it easier for retail service providers (RSPs) to provision services and respond to faults in the past year.

Sykes said 38 percent of users on the network were accessing speeds of 100Mbps.

NBN Co intended to roll out 1000 temporary fibre access nodes in the next year to provision services to new greenfields estates, adding to 170 that were already deployed.

Some 60 points of interconnect will be added to the network by June next year, Sykes said.