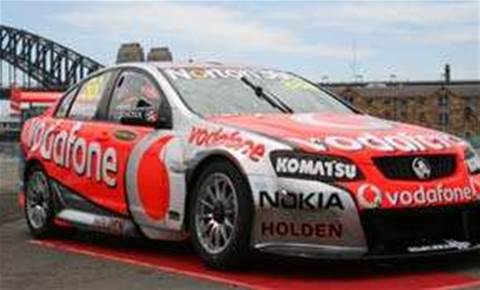 Vodafone has kicked off tests of its 1800 MHz 4G network in Sydney's eastern suburbs, recording peak downlink speeds as high as 67 Mbps.

The telco's 4G program manager Allen Didovich said in a blog post that data speeds and voice call handover were tested in the suburbs of Alexandria, Bronte and Randwick.

Didovich said that peak downlink speeds in Alexandria hovered between 60 Mbps and 67 Mbps, with the uplink in the 25 Mbps to 30 Mbps range.

He noted these were strictly test speeds, and that users on the live network should expect downlink performance more in the range of "2 Mbps to 40 Mbps".

Didovich said "thousands" of similar tests would be conducted in coming weeks as more of the 4G network is switched on.

Grow your software revenue by selling these 5 affordable, essential tools for the modern workplace
By Ry Crozier
Feb 20 2013
8:06AM