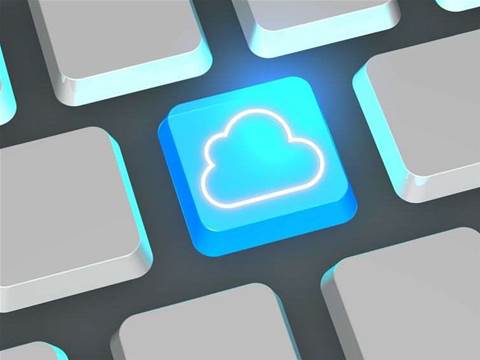 Microsoft has said it might ditch standalone versions of its software in favour of subscriptions – but not for another decade.

The firm responded to a similar move from Adobe, which announced it would stop selling packaged versions of Creative Suite, its flagship software that includes apps such as Photoshop and Illustrator. Instead, Creative Suite users will now need to pay a monthly fee to access the apps in the cloud, meaning Adobe will ditch its annual release cycle and deliver continuous product updates.

Microsoft described Adobe as a "pioneer" and said the software subscription model was the way the industry was headed. "Like Adobe, we think subscription software-as-a-service is the future. The benefits to consumers are huge," said the firm’s communications director for Office, Clint Patterson.

But Patterson suggested that Adobe may have moved too soon in ditching packaged software entirely, noting that consumers could take up to a decade to grow accustomed to subscriptions. "In the meantime, we are committed to offering choice - premier software sold as a package and powerful services sold as a subscription," he added.

Microsoft already allows users to subscribe to its productivity suite online with Office 365. Patterson said that quarter of consumers buying Office have opted for the subscription version, ahead of the company’s expectations and signalling that "the shift is faster" than it originally thought.

The company has also added a host of new features to Office Web Apps, which offers web-based versions of Excel, Word and other Office applications. Web Apps will now work on mobile Chrome browsers, meaning the apps can be used on Android tablets. It already works on Windows 8 tablets and iPads. Users will also be able to co-edit documents and review the changes without having to refresh the page, much like Google Docs’ real-time editing functions.

Grabbing the hybrid cloud opportunity with Lenovo and Azure Services
By Staff Writers
May 9 2013
11:01AM