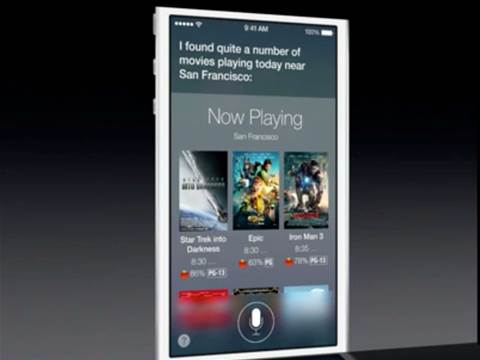 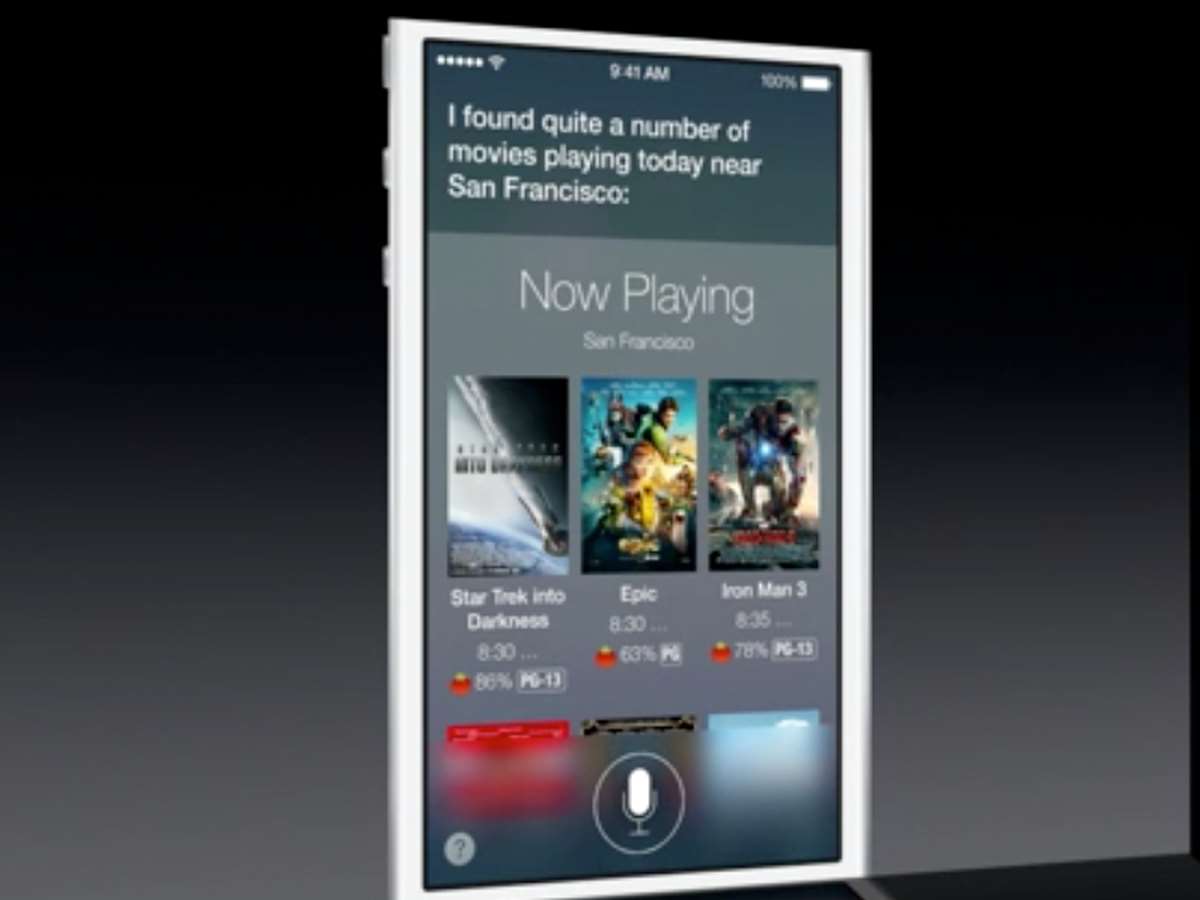 Grabbing the hybrid cloud opportunity with Lenovo and Azure Services
By Sam Kieldsen
Jun 11 2013
11:59AM