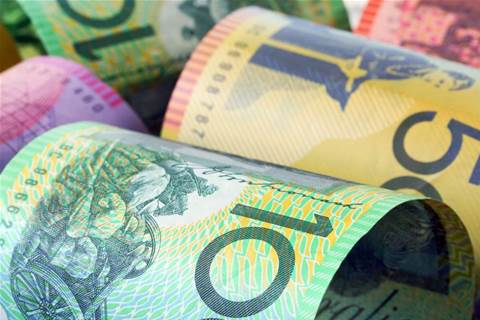 Google has decided to increase the rewards of its bug bounty program significantly, according to a recent blog post by members of the tech giant's security team.

Any cross-site scripting (XSS) flaws found in accounts.google.com are now worth $7,500 (previously $3,133.70), and now any Gmail and Google Wallet bugs will fetch up to $5,000, up from $1,337. For any information regarding significant authentication bypasses/information leaks, the top reward has increased from $5,000 to $7,500.

According to the blog post by Adam Mein and Michal Zalewski, members of Google's security team, the company's vulnerability reward program has paid $828,000 to more than 250 individuals.