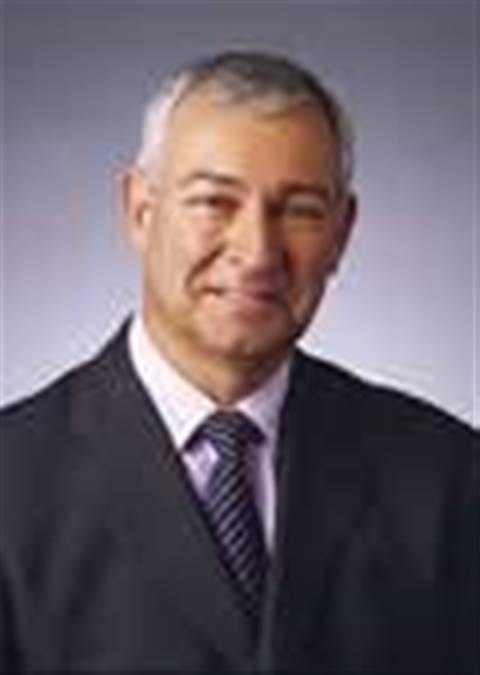 Ingram Micro Australia is on track to end the year in the black according to President and CEO Alain Monie. Globally, the company beat profit expectations comfortably.

Speaking to analysts during a Q2 earnings call, Monie said, “In Australia, we continued to regain the confidence of vendors and customers. We are also benefiting from the actions taken over the last year and our cost structure is better aligned with our anticipated revenue. We believe we remain on track to exit the year at a profitable run rate.”

A full transcript of the call is available at SeekingAlpha.com.

The Australian performance was one of the highlights of a strong quarter for the company which saw double digit increases in revenue, gross profit and operating income.

Globally, the company grew organically by two per cent and after the impact of acquisitions was included it was up 17 percent.

Monie attributed the strength in the business to a number for factors. “There have been a number of new product launches that have helped our mobility sales, particularly in the distribution side but I would say that on the services side as well.”

Looking ahead, the company is predicting a relatively stable operating environment for the remainder of the year.

According to Monie, “We see that demand environment across all regions remaining relatively stable from where it is today.”

There was an interesting side discussion in the call about the impact of declining tablet sales on the business and analysts queried whether Ingram was de-emphasising the tablet market because of the lower margins it provided.

Not so, according to Monie.”And in the past, we've mentioned that tablets came with lower margins but acceptable returns. So we didn't really take any specific decision to do less.

“It's just that as you've heard from manufacturers as well, the sales in tablets have gone down. And so the impact in our business is simply a direct impact of those dynamics on the market. So it is market driven, not through our decisions, specifically.”

The company appears to have finally put its high profile supply chains problems behind it. For the first time in many quarters there was no reference in the earnings call to SAP.

Grabbing the hybrid cloud opportunity with Lenovo and Azure Services
By Andrew Birmingham
Jul 25 2013
10:59AM