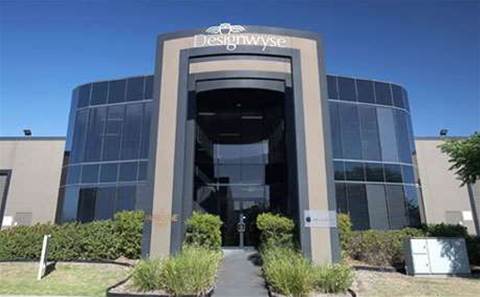 Computers Now (CompNow) has acquired Victoria-based DesignWyse in a bid to strengthen its position as an Apple reseller.

"It was a good opportunity for both of us. DesignWyse will benefit from larger infrastructure and technical support. There are a lot of skills and a broader product offering that CompNow clients will be able to benefit from too."

Ingersole said in a statement: "Established in 1990 as an Apple reseller, CompNow initially serviced the consumer market, but over time our focus has shifted to developing customised procurement,and support services for education, government and business.

"In FY13, CompNow turned over almost $80 million delivering these solutions. Apple still forms part of our core product offering but our key relationships have broadened and now include a range of strategic vendors, enabling us to provide a more comprehensive solution set, from traditional desktop deployments through to large-scale mobility solutions."

According to the statement, Designwyse "generated revenue of nearly $20 million" in the 2013 financial year.

CompNow's headcount will increase to 110 employees, with 10 job cuts across DesignWyse's workforce.

[CRN poll: Should Apple be more engaged with the channel?]

Ingersole told CRN: "The management team at [DesignWyse] have been very good. We have no intentions of walking in and restructuring any more than what has been done.

"There were 20 employees that we offered positions to, and there were 10 redundancies as a result of de-duplication."

CompNow has three Australian offices – in South Melbourne, Crows Nest, Sydney and Adelaide – and the acquisition will add a fourth site, also in Victoria.

Ingersole said CompNow had no plans to integrate the two Victoria offices, but that DesignWyse would take the CompNow brand next year.

"DesignWyse turns over almost $20 million and we certainly don't want to do anything to undermine that."

However, she added that "in the new calendar year there will be a greater focus [on rebranding]. They will absolutely be integrated into the CompNow brand."

CompNow generated almost $80 million in revenue in the last financial year. Ingersole would not disclose financial terms of the acquisition.