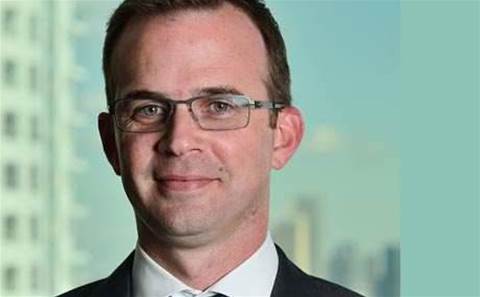 Intel is scrapping the McAfee name, roughly three years after it spent $7.68 billion to acquire the security giant.

"The shield – which represents the core values of security and protection - will remain. The re-branding will begin immediately, but the transition will take up to a year before it is complete."

Buckley said that McAfee would continue to operate as a wholly owned subsidiary of Intel. "Its employees will continue to work side-by-side with Intel employees currently working on security activities under the Intel Security umbrella."

The phase out of the McAfee brand name will begin immediately, according to Intel, but the transition could take a full year and should have no instant impact on channel partners, according to the company's executives.

"There are no changes to the McAfee SecurityAlliance Program with this announcement and it is business as usual for partner profitability benefits, enablement and operations," Struthers wrote in blog post Tuesday addressing the name change.

"Our goal is to bring the Intel and McAfee security teams together as one while staying focused on delivering world-class digital security and customer service."