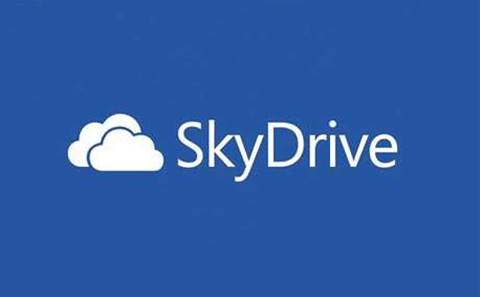 Microsoft will soon be changing the name of its SkyDrive cloud storage service to OneDrive, the company said Monday, the latest in a series of rebranding moves focused on the benefits of unification.

This isn't an impromptu decision: Microsoft, which launched SkyDrive in 2007, agreed to rebrand the service last July after losing a copyright infringement ruling to the British Sky Broadcasting (BSkyB) Group, which felt "SkyDrive" sounded too much like its "Sky" brand.

In this case, Microsoft is turning a legal defeat into a positive. Ryan Gavin, Microsoft's general manager of consumer apps and services, acknowledged in a blog post that changing the SkyDrive brand "wasn't easy" because the SkyDrive name was so well-loved.

But Gavin also made it sound like OneDrive is a better way to describe a service that unites data storage across PCs, tablets and smartphones.

"We believe the new OneDrive name conveys the value we can deliver for you and best represents our vision for the future. We are excited about what is to come, and can't wait to share more," Gavin said in the blog post.

Current SkyDrive and SkyDrive Pro users won't see any interruption and can continue using the service as they always have, Gavin said in the blog post. However, Microsoft has set up a OneDrive preview webpage where the service is billed as "an even better place to store and share your favorite things across all your favorite devices."

Microsoft is pushing the idea of unifying features and functionality in a number of other areas of its business. Surface tablets are billed as a single device for work and play. Xbox One is more than just a gaming console - it's also a media hub that can do Skype videoconferencing.

And of course, "One Microsoft" was the subject line of an email CEO Steve Ballmer sent to employees last July to explain the rationale behind the company's massive re-organization, which aims to get warring factions inside the company to work together.

Grabbing the hybrid cloud opportunity with Lenovo and Azure Services
By Kevin McLaughlin
Jan 28 2014
10:07AM