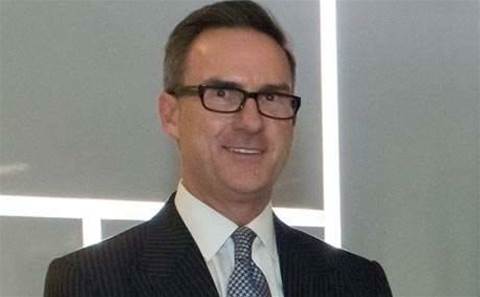 Tight government spending in NSW and the ACT has hit Oakton's half-year results, with sales and profits down.

The publicly listed systems integrator saw a 3.3 percent drop in revenue to $81 million and a 9.5 percent fall in profits to $4.1 million, admitting trading has been "challenging".

According to an Oakton statement, "In particular, there continues to be a large number of project deferrals and delays by clients in all sectors. Outside of NSW and ACT – which again has been impacted by reduced Federal government spend – operating performance has shown modest revenue growth."

Oakton has been keeping prices down by doing more development in India, with its offshore facility soon expected to be its largest operating location anywhere.

"The long-term investment in the offshore facility in Hyderabad is making a significant contribution to performance and strategic positioning, with its share of total production up to 25 percent [up from 19 percent year-on-year].

"In particular, the ability to meet reduced price expectations from customers has enabled the maintenance and improvement of market share in a number of sectors."

Oakton also pointed to its growth of more than 50 percent in "non person-based revenue" – such as software-as-a-service and cloud infrastructure sales.

The company pointed to its re-appointment to Telstra's IT panel as evidence of future prospects and noted that it opened new offices in NSW and Western Australia.