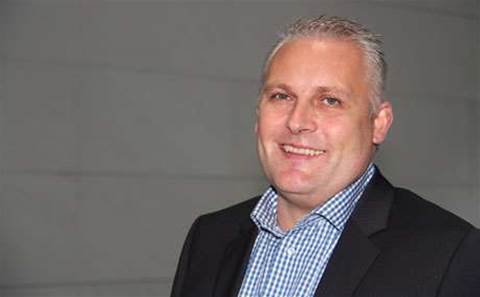 Ajilon has revealed a $33 million five-year contract extension as well as $17 million in additional contracts with Western Australia Police.

CRN understands the Perth-based, Swiss-owned services firm won a competitive tender for the $17 million in contracts, which include three contracts.

Ajilon has won contracts to deliver a new licensing and registration system for firearms and security related licenses (L&R), as well as new systems for custodial management and creation and management of prosecution briefs.

The Perth-based services firm is on a winning streak with WAPOL, revealind it now has more than 100 contracts under its belt.

This includes what it claims is the first single application for integrated prosecution, bail management and court booking. CRN reported last week that Ajilon had won the government category at the Western Australia IT and Telecommunications Awards for that system.

Ajilon revealed in May it had won two contracts totalling $24 million in partnership with Indian outsourcing firm ITC Infotech.