US telco giant CenturyLink has eyes on buying Rackspace 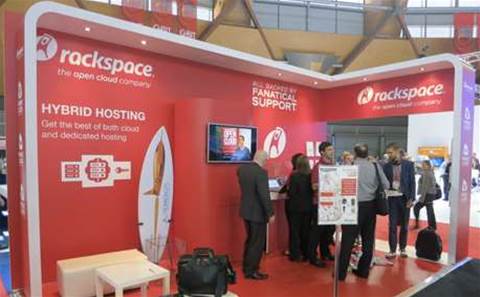 US telecom giant CenturyLink is reportedly looking to acquire Rackspace, fueling speculation that the embattled co-location and cloud provider will soon be bought.

According to a report this week from Bloomberg, citing people familiar with the matter, CenturyLink has already held discussions with Rackspace about a potential deal.

Both CenturyLink and Rackspace declined CRN US's request for comment, citing company policies of not responding to rumor or speculation.

Rackspace has been the subject of more than a few merger and acquisition rumours, since hiring Morgan Stanley in May to explore strategic options. Companies including HP and IBM have been pegged as potential buyers. Networking giant Cisco was also named a possible suitor, but CEO John Chambers squashed that rumour at the Cisco Live event in May.

New speculation surfaced in July that suggested Rackspace was looking to take itself private.

Rackspace is exploring options amid an aggressive price war in the cloud services market, with rivals including Google and Amazon substantially cutting rates on their cloud offerings over the past year. Rackspace shares have fallen more than 50 percent since their peak at US$79.24 in January 2013.