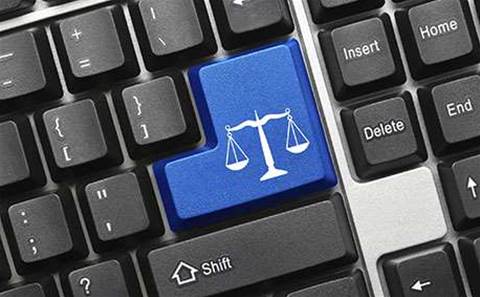 Microsoft has filed a lawsuit against a Perth-based reseller for allegedly selling certificates of authenticity (COAs) without authorised copies of Windows.

The copyright infringement case against Paul Simmons, trading as 888 Software, is being heard in the Federal Court in New South Wales.

In documents filed by Microsoft's legal team, obtained by CRN, the vendor alleged 888 Software "sold a certificate of authenticity for the Microsoft program, Microsoft Windows 7 Professional".

"The first applicant [Microsoft] does not permit the sale of a Windows COA without an authorised copy of Microsoft Windows 7 Professional," the software giant argued.

Microsoft is seeking to restrain 888 Software from "selling or supplying any Windows COAs", and is also after undisclosed damages and costs.

The software giant is pursuing the reseller for detail on any sales of COAs, including the quantity sold and names and addresses of buyers.

888 Software owner Paul Simmons told CRN he was still considering his position and as such declined to comment further.

"The supply of counterfeit Microsoft COAs is an infringement of copyright. We take action against software piracy to protect our genuine resellers and consumers," he said.

According to the Microsoft website, COAs come with both hardware and software purchases.

COAs are represented as a sticker or a label on hardware such as computers, either on the body of the device or inside the battery compartment on newer models.

Software COAs are similarly attached as a sticker or label to the retail packaging of boxed software products such as Windows, Office or Windows Server.

"A COA should always accompany the product with which it is associated. COAs cannot be purchased separately," Microsoft states on its website.

Grab the MSP security opportunity
By Steven Kiernan
Dec 17 2014
8:06AM