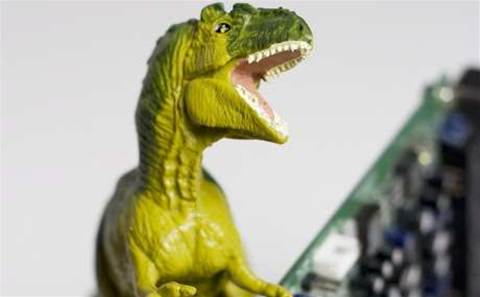 Facebook said on Tuesday US time it has taken steps to clamp down on "hoaxes" and fake news stories that can spread like wildfire on its 1.35-billion member online social network.

The company said it had introduced an option to allow Facebook users to flag a story as "purposefully fake or deceitful news" to reduce the distribution of news stories reported as hoaxes.

Facebook said it will not remove fake news stories from its website. Instead, the company's algorithm, which determines how widely user posts are distributed, will take into account hoax reports.

"A post with a link to an article that many people have reported as a hoax or chose to delete will get reduced distribution in the News Feed," Facebook explained.

Facebook has become an increasingly important source of news, with 30 percent of adults in the US consuming news on the world's largest social network, according to a 2013 study by the Pew Research Center in collaboration with the John S. and James L. Knight Foundation.