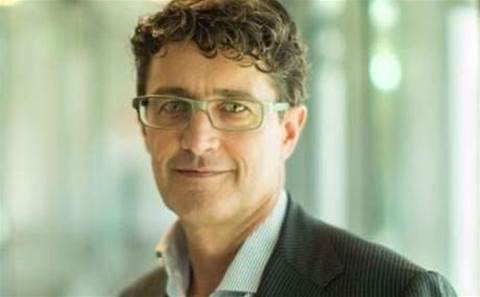 The share purchase is expected to be completed by 30 April. The final value of the deal could be even higher than the quoted $15.5 million, as the agreement includes a potential earn-out based on earnings to 30 June this year.

Melbourne IT chief executive officer Martin Mercer said acquiring the business would "significantly expand our customer base and deliver material synergy benefits of approximately $2.5m pa." [Note: this sentence has been updated due to an error in the announcement provided by Melbourne IT. The original announcement stated "$3.5m".]

Meanwhile, Melbourne IT today reported a $24.3 million increase in revenue to $124.7 million for the financial year ending 31 December 2014. Excluding revenue frrom NetRegistry, revenue before interest from continuing operations was down by 1.9 per cent to $98.9 million.

A former CRN Fast 50 entrant, Uber Global Group describes itself as a managed services and infrastructure provider. It offers hosted Exchange, Lync and Sharepoint as well as a variety of other hosting services including Azure and AWS services.