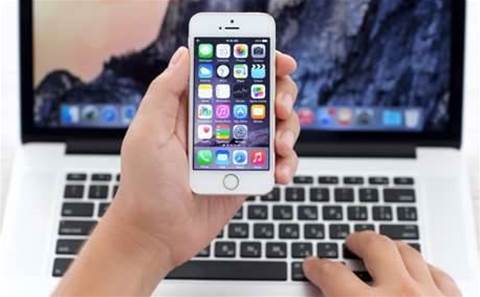 CompNow has become the first IT provider in Australia to win the right to perform mass “zero touch” Apple hardware rollouts.

Available previously in the USA but only announced in Australia in November, Apple’s Device Enrolment Program (DEP) allows hundreds of iPads, iPhones and MacBooks to be rolled out after mass pre-configuration.

The Apple status is a “big deal” for the 25-year-old family business, said CompNow marketing manager James Edge, who said the company had invested a lot of time and expense to meet Apple’s eligibility criteria.

“Everyone’s been waiting for zero touch deployment,” he told CRN. “It’s a great step toward being able to manage hundreds or thousands of these tablets.”

Previously, users had to be directed to a particular URL, or the supplier or IT administrator enrolled each iPad individually into an MDM, explained Edge.

He said CompNow has customers that had ordered thousands of devices for BYOD programs. CompNow also has the ability to retrospectively add devices it has sold into a client’s DEP portal.

Once devices are connected to a network, they will connect to Apple servers which in turn communicate with a nominated MDM platform to download settings, applications, login credentials and restrictions.

While CompNow won't necessarily handle the preconfiguration process, it can do so as a value-added service.

Edge estimated it could take some partners three to four months to setup their systems to take advantage of the new program, saying CompNow had to “jump through plenty of testing hoops.”

However he argues the status gives Compnow an edge over its competition. “It’s a real clear distinction between us being able to do that and box droppers just shifting some iPads,” he said.

CompNow gained MDM expertise when it became the then-exclusive distributor and reseller of Casper Suite in 2010. The company will also offer DEP along with other MDM options.