What free Office on Windows mobiles tells us 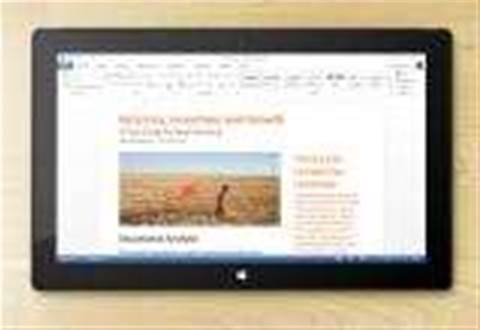 In an attempt to play catch up to Google and Apple's highly-linked apps, and further advance it's new approach to business, Microsoft has announced it will be releasing Office for free on Windows mobile devices. 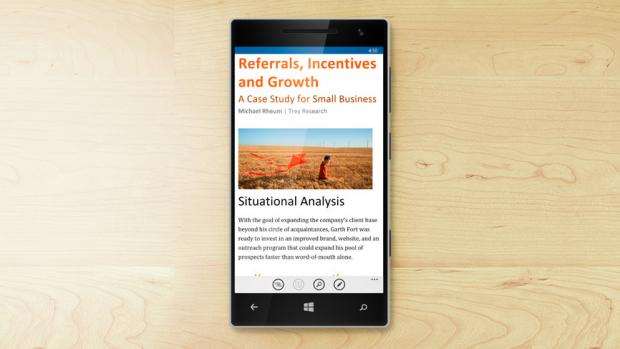 Continuing Microsoft's distinction between mobile and desktop ocurring at 10.1in in screen size, it's decided that Office for Windows 10 devices also needs two different approaches. The decision has come about due to its research discovering that most people using 10.1in or smaller devices are using them on the go, as a compliment to a dedicated laptop or desktop PC.

This mentality follows on from the announcement that Microsoft is working with Dell and Samsung to preinstall Office apps onto upcoming Android devices. It's unsurprising too, as Koenigsbauer revealed that since going free on iOS, Office has recieved 80 million downloads in less than a year since launch.

It's clear there's a demand for Microsoft Office on mobile devices, and users aren't just interested in having a barebones app, they want a subscription. "We've seen demand for these premium consumer subscription services grow," continued Koenigsbauer. "Office 365 Home and Office 365 Personal grew to more than 9.2 million subscribers in the last quarter, up 30 percent".

While the Office team may want you to think that Office on Windows 10 has a revolutionary new pricing and distribution model, it's essentially now in line with how it works on other mobile devices.

Free versions of Office will be stripped-back to each app's essential functions, with an Office 365 Home or Personal subscription opening up its cloud functions.

Office users on a screen bigger than 10.1in will get all the benefits of Office 365 included in their Office package, but they'll have to pay.

Microsoft has also opened up Office 2016 Preview for IT professionals, and released a free preview build of Office 2016 for Mac too.