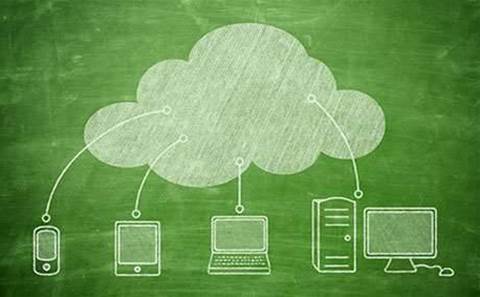 Amazon has unveiled an unlimited photo plan for the Amazon Cloud Drive that allows customers to store an unlimited number of photos for about $1 per month, after a free three-month trial period. The plan also includes 5GB of free cloud storage for other files.

Amazon also unveiled an unlimited everything plan under which customers can store an infinite number of photos, videos, files, documents, music and video on Amazon Cloud Drive for about $5 per month after a three-month trial period.

Amazon is by no means the first to offer free or nearly-free cloud storage. Several of Amazon's peers have done so, although they all offer some limitations and are typically not aimed at business users.

Other types of free or near-free cloud storage are tied to other cloud offerings. For example, Microsoft offers unlimited cloud storage to its Office 365 customers at no charge.

Unlike Amazon's business-oriented Work-series of offerings such as WorkDocs, WorkMail and WorkSpaces, Cloud Drive is mainly focused on the consumer side.

While the new Cloud Drive plans won't necessarily impact enterprise arena, they could impact other vendors in the cloud-based file sync and share market, such as Dropbox and Box.