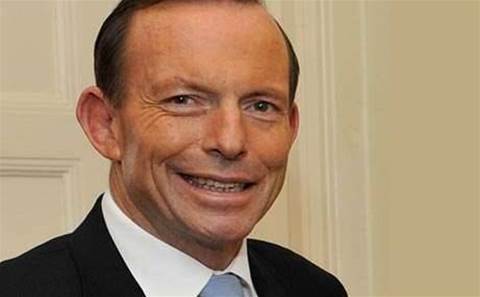 The Department of the Prime Minister & Cabinet has commissioned Kaspersky Lab as its new information security provider, with the software deployed via the channel.

Eugene Kaspersky, co-founder and chief executive of the Russian security vendor, revealed the contract win at a 5 June function in Sydney organised by the NSW Business Chamber.

"A couple of weeks ago, we signed a contract with the Department of Prime Minster & Cabinet of Australia," said Kaspersky. "So we'll protect your government."

The signing marks a major achievement in Kaspersky's attempts to grow beyond its stronghold in consumer space and be taken seriously in the enterprise.

CRN has confirmed that Hemisphere Technologies is the distributor involved in the landmark deal. Last month, the Sydney company won Kaspersky's Asia-Pacific distributor of the year award.

CRN understands that TPG is the reseller.

A Kaspersky Lab spokesperson told CRN that Kaspersky would provide protection around Australia for all 2,500 PM&C employees.

The Department of Prime Minister & Cabinet did not respond to CRN's request for comment. The incumbent security provider is understood to be Symantec, though the rival vendor declined to comment.

Eugene Kaspersky had flown into Australia for the AusCERT industry conference, held on the Gold Coast at the start of the month.

In March, Eugene Kaspersky fought off accusations from a Bloomberg Businessweek report that he and his company are intimately connected with the KGB, saying that they will expose all "cyber-evil" regardless of origin.

Grabbing the hybrid cloud opportunity with Lenovo and Azure Services
By Tony Yoo
Jun 16 2015
11:23AM