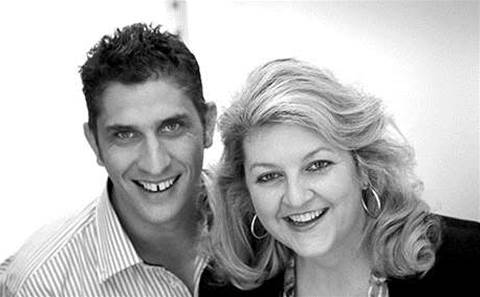 CRN Fast50 winner Vonex is seeking a reverse listing on the ASX, becoming the latest in a string of Australian IT channel players to join with a mining company.

It was born on the back of its hosted PBX, supported by an automated PBX provisioning tool used by resellers. Its product is now used in more than 60 countries, and customers include Toyota, Ray White, RSPCA and Ted’s Cameras.

Vonex is now turning over approximately $400,000 per month from its retail business Vonex Telecom, which offers hosted PBX, internet connections, NBN, mobile and landline telephony packages. Vonex acquired the business from IP Voice & Data in 2013 and now has over 300 resellers.

The company, with offices in Brisbane and Perth, is also working on an app called Oper8tor designed to “seamlessly link all voice calls across multiple platforms”.

The proposed deal could see Aleator pay Vonex shareholders 700 million ordinary shares and 1.2 billion performance shares at the price of $0.005 each.

The performance shares are subject to Vonex meeting revenue targets, including the condition that Vonex revenues reach $6 million, $9 million and $12 million within one, two and three years after the deal is settled.

If all goes to plan, Aleator will be listed under its new name Vonex Limited by 22 October this year. It has until 31 August 2015 to take up the option, and both companies will conduct due diligence. The mining firm will need to raise at least $3 million for the deal to go ahead.

Grow your software revenue by selling these 5 affordable, essential tools for the modern workplace
By William Maher
Jul 8 2015
1:05PM