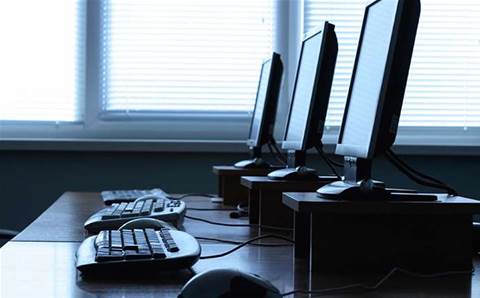 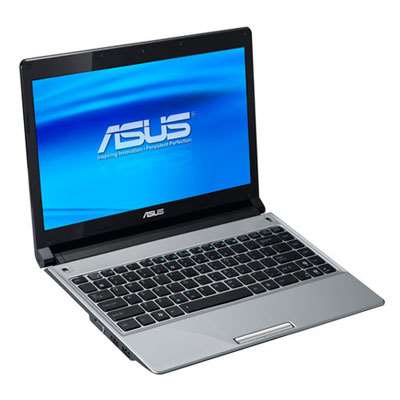 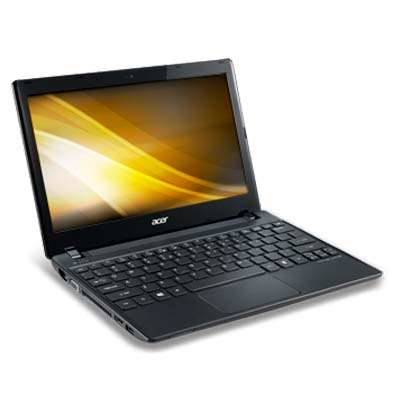 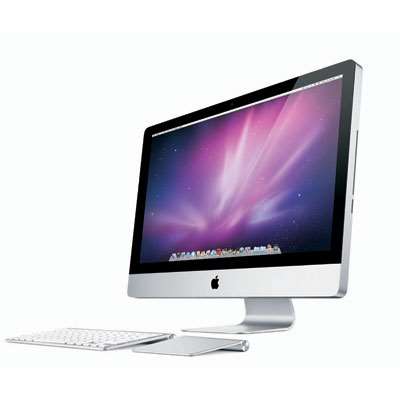 Apple took the fourth spot for the second quarter and was the only major brand that had an increase in shipments.

Apple's growth was due to the fact that Apple retailers had no reason to reduce inventory ahead of the Windows 10 launch, and the fact that the company in March launched its refreshed 12-inch MacBook, which has garnered much attention as it is the thinnest laptop Apple has ever made. 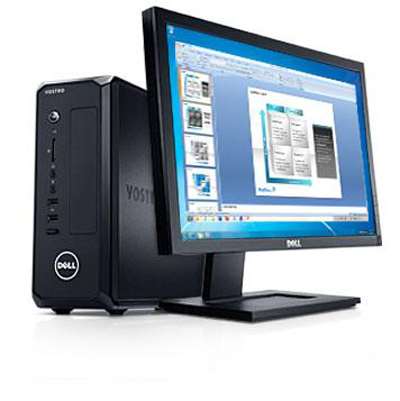 Dell saw growth in the Asia-Pacific and EMEA markets, but that was offset by the 8.6 percent decline in shipments it saw in the US market.

At this year's CES event, Dell announced its XPS 13 laptop, featuring a 13-inch display on the body of a laptop that normally ships with an 11-inch screen. 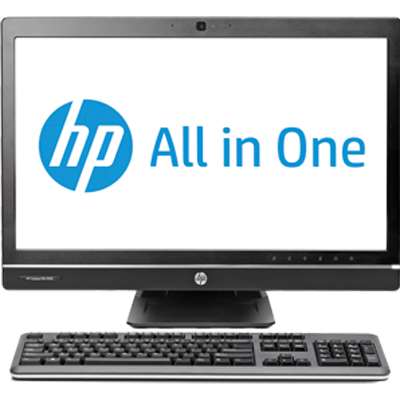 HP took the No. 2 spot in the second quarter with a market share of 18.5 percent, according to IDC. The company shipped more than 12.2 million units in the quarter, down 10.4 percent from the 13.7 million units it shipped in the year-ago quarter.

HP was the top PC vendor in the US during the quarter with a 26 percent market share, despite seeing a 6.6 percent drop in shipments. The company saw a greater drop in shipments internationally as it had less demand for its entry-level notebooks.

Next: the highest selling PC brand 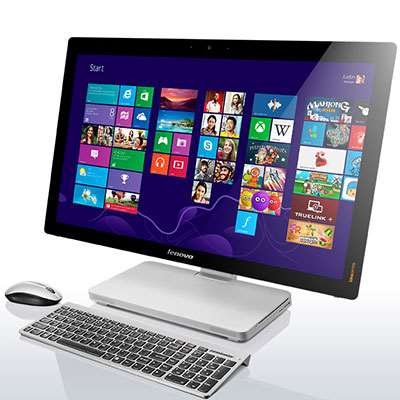 Lenovo came in at the No. 1 PC vendor worldwide in the second quarter with a market share of 20.3 percent. The Chinese company shipped more than 13.4 million units in the quarter, down 7.5 percent from the more than 14.5 million it shipped in the year-ago period.

Lenovo saw an 8.8 percent boost in shipments in the US during the quarter, the highest shipment gains of any company in the market, and was the fourth leading PC vendor in the US. It also saw growth in EMEA markets as it continued to expand outside its locale of China.