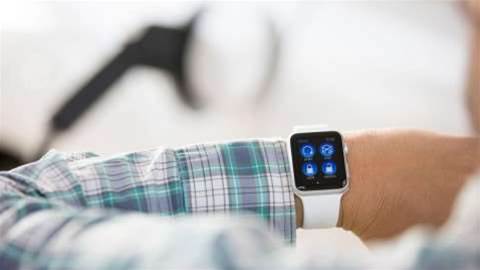 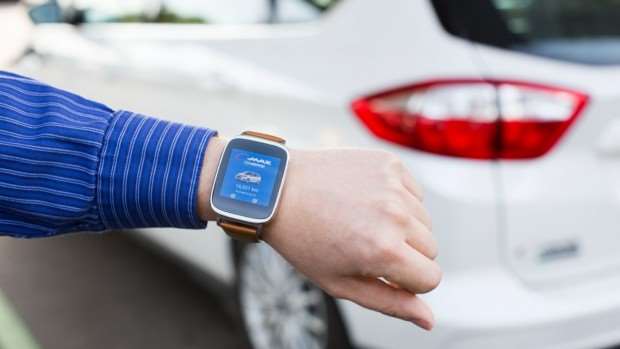 Grow your software revenue by selling these 5 affordable, essential tools for the modern workplace
By a Staff Writer
Sep 23 2015
7:36AM