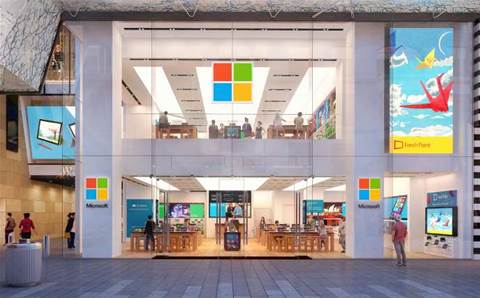 Microsoft has revealed the opening date for its Sydney retail store, its first direct-sales flagship outlet outside the USA.

The Sydney store, on level 2 (street level) and level 3 of Westfield Sydney in Pitt Street Mall in the heart of the CBD, will open at noon on 12 November with grand opening ceremonies beginning at 11:30am. The shop is one of the two largest Microsoft stores in the world - the other in New York City will open on 26 October.

Six years in the making, the Sydney store will be more than 500 square metres over two floors. As well as retail sales and products to try from Microsoft and its partners, the store will include “immersive video walls” and a Community Theatre where customers can learn how to use Microsoft products. 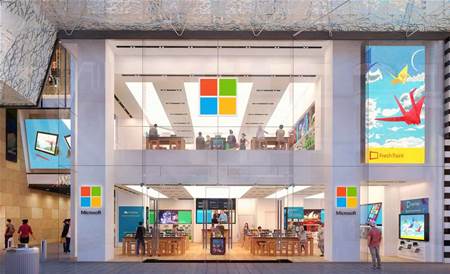 Microsoft's rendering of the Sydney Westfield store. Click to expand.

Like Apple Stores, Microsoft’s stores will also have an Answer Desk providing answers to technical questions and repairs, “regardless of device or where it was purchased”. The combined staff at the Sydney store will speak more than 21 languages.

Microsoft is pitching the stores as “premier shopping destinations”, describing them as “cutting-edge spaces that represent the best of Microsoft”.

As part of the New York and Sydney store openings, Microsoft will donate more than US$5 million in software and technology grants to select local organisations.

The Sydney store was first revealed by Microsoft Australia managing director Pip Marlow in April this year. She said the store would “compliment [sic] our excellent retail partner network and be a natural extension of our existing online store”.

Eliminating departmental friction within MSPs
By William Maher
Oct 1 2015
7:59AM