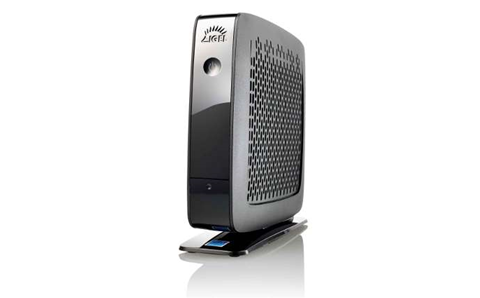 Ward Nash joins IGEL as vice president for Australia and New Zealand at the same time as the vendor also relocates its ASEAN headquarters from Singapore to Sydney.

As well as his previous role at Dell, Nash held the same role at cloud computing vendor Wyse Technology before it was acquired by Dell in 2012.

He said IGEL's relocation to Australia was due to faster take-up of VDI solutions here compared to other ASEAN regions. Nash also added that IGEL doesn't sell consulting services and has no intention to sell directly.

“We have zero conflict of interest with the channel,” said Ward. “It’s up to resellers to beat other resellers.”

Global IGEL managing director Erhard Behnke said that operations from the Singapore office would be partly relocated to Australia, while the remaining employees would be integrated into IGEL’s subsidiary companies.

Four IGEL executives will be based in Sydney, with the team looking to add a northern and southern region sales manager. Nash said he expects at least 100 percent growth for IGEL within the next few years.

IGEL is distributed in Australia via Exclusive Networks and Connector Systems. The company launched its latest entry-level thin client devices, the UD2 series, in Australia in June. The devices are designed for dedicated access to virtualised desktops with Citrix HDX, Microsoft RemoteFX or VMware Horizon.