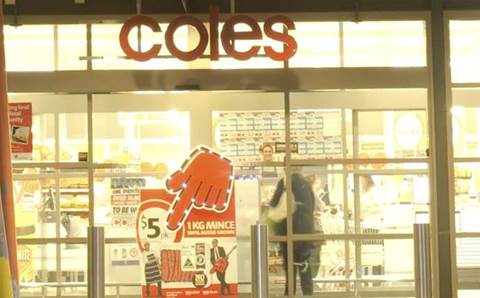 Update: This article was updated on Friday afternoon to add Woolworths to the group of businesses offering assistance.

Disadvantaged Dick Smith customers now have some relief, with Coles, Kogan and Woolworths offering to provide credit for Dick Smith gift vouchers that were declared worthless earlier this week.

Coles on Friday morning revealed that it would offer to exchange any Dick Smith vouchers purchased from any of its supermarkets, in return for a Coles gift card of equal value.

The supermarket giant announced that while the revenue from Dick Smith gift cards had already been passed onto the electronics reseller, the gift card exchange offer has been initiated as “a gesture of goodwill”.

“We know it sucks to be out of pocket, which is why we want to help Dick Smith customers by offering them a gift card/voucher swap,” the company said on its website.

On Friday afternoon, the Woolworths Group joined the momentum of goodwill, announcing that it would also exchange Dick Smith gift cards purchased from Woolworths supermarkets or Big W stores.

Woolies customers will receive Wish cards in return, which can be spent at any Woolworths Group chain - including Thomas Dux, Dan Murphy’s, BWS, Masters and Caltex Woolworths.

For Coles and Kogan, customers must mail in their Dick Smith gift cards to receive the credit. Woolworths did not provide any more detail other than requesting affected customers fill in a redemption form.

Dick Smith sunk into receivership on Tuesday with James Stewart from Ferrier Hodgson announcing that “outstanding gift vouchers cannot be honoured and deposits cannot be refunded” and “affected customers will become unsecured creditors”.

Coles stated that it had urged the administrators of Dick Smith to honour unused gift cards: “Some [vouchers] were purchased as Christmas gifts as part of a 10 percent bonus promotion Dick Smith Electronics initiated on gift card sales in December.”

The supermarket chain also said that it withdrew all Dick Smith gift cards from its shelves “as soon as we were informed the company had been placed into voluntary administration”.

The receivers are now seeking a sale of Dick Smith, saying the New Zealand arm is still “attractive to potential buyers”.