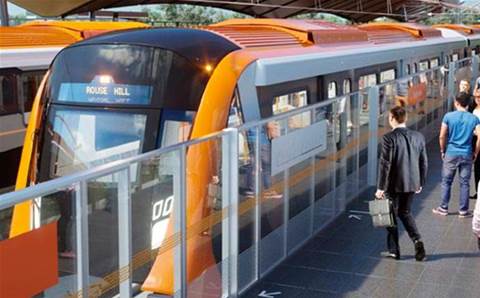 Dimension Data has won $16 million of deals to supply Transport for NSW with cloud email and productivity services, plus server management over the next three years.

The deal spans two contracts – a $12.4 million parcel to deliver and manage Office 365 across the organisation and a second to manage and maintain the department's Microsoft cloud and enterprise server environment valued at $3.4 million.

The two contracts cover Transport for NSW’s 25,000 desktops and email users, and its 600 server licences

“No hardware has been replaced by these contracts,” a Transport for NSW spokesman told CRN's sister title, iTnews.

The spokesman declined to reveal the time-frame over which the software was expected to be rolled out. The contracts expire in July 2018.

It has been a case of swings and roundabouts for DiData’s fortunes in the public sector in recent years.

However, that only partially offset revenue that it lost in 2014 when NEC dislodged it from a whole-of-government managed network services contract it had held with South Australia since 2006.

The contract is believed to have delivered $113 million into DiData’s coffers over the eight years.