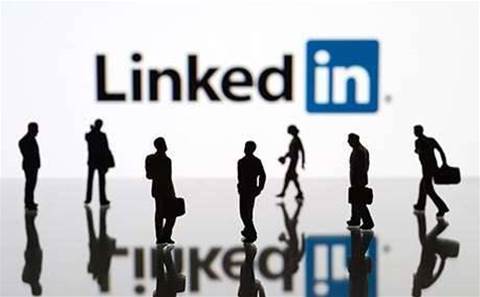 LinkedIn has opened an Asia-Pacific data centre to handle the growing volume of traffic from this part of the world.

The new Singapore facility is the social network’s sixth data centre, but the first outside the USA.

LinkedIn has 414 million members, including seven million in Australia, which is part of the fast-growing Asia-Pacific region. Between 2013 and 2015, Asia-Pacific membership more than doubled to 85 million, while regional revenue more than tripled, according to the company.

The S$80 million (AU$79 million) Singapore facility, which spans 2,300 square metres, will process all of LinkedIn’s Asia-Pacific traffic and about one third of global traffic.

LinkedIn said the facility would also complement the continuing growth in its worldwide storage and processing needs, which grew 34 percent in 2015.

“Singapore is the natural choice for us to locate this new data centre, as it is already our Asia-Pacific headquarters, and it offers the cutting-edge infrastructure and talent we need to continue to improve the service and global connectivity we provide to our members and clients,” he said.