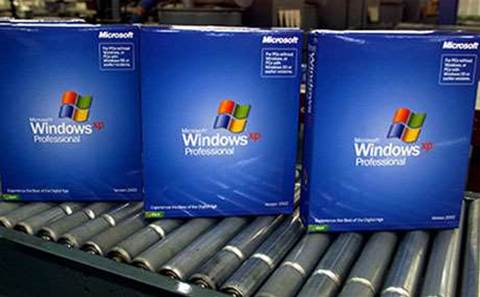 Exactly two years ago, Microsoft's Windows XP operating system reached its end of life with no further updates, yet as of March 2016 nearly 11 percent of machines operating globally continue to use the defunct OS, the cybersecurity research firm ESET reported last week on its “WeLiveSecurity” website.

Citing statistics from NetMarketShare, ESET noted that while the current percentage of XP users is significantly lower than the 27.7 percent market share that existed on 8 April 2014 when the OS was discontinued, the remaining holdouts represent a security risk.

ESET is urging stubborn XP users to finally upgrade due to exploitable zero-day vulnerabilities that likely remain in the OS, with no patches forthcoming. Moreover, other software vendors such as Google Chrome are also jettisoning the platform.

On 12 January 2016, Microsoft also ended support of its older versions of Internet Explorer.