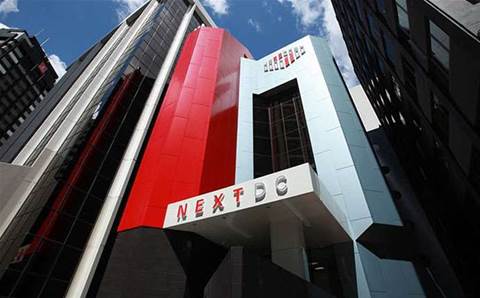 Data centre operator NextDC has finalised the purchase of a plot of land in Brisbane’s Fortitude Valley where it will will build its second facility in the city.

Last November, NextDC said its first Brisbane data centre site, B1, was already running at 90 percent capacity, as it kicked off a capital raising drive to find the $70 million it estimated it would cost at a minimum to establish a second facility.

Yesterday, the co-location company revealed it has secured a plot in Fortitude Valley on the fringe of Brisbane’s CBD, and intended to complete construction on B2 towards the end of the second half of FY 2017.

It said the full build is budgeted at $75 million, including land, building and associated infrastructure to get to its first-stage operating capacity.

NextDC has increased its target initial capacity to 1.5MW of load up from 1MW, and is eyeing off an eventual total load of 6MW.

The company boasted the site was “close to a major electricity substation as well as significant telecommunications and public transport infrastructure”.

It said it would update the market on its plans for another, larger, data centre in Melbourne “in due course” to prop up supply in Victoria. The M1 facility in the Victorian capital had reached 77 percent capacity as of November last year.