Researcher infects scammer with ransomware for conning his mother 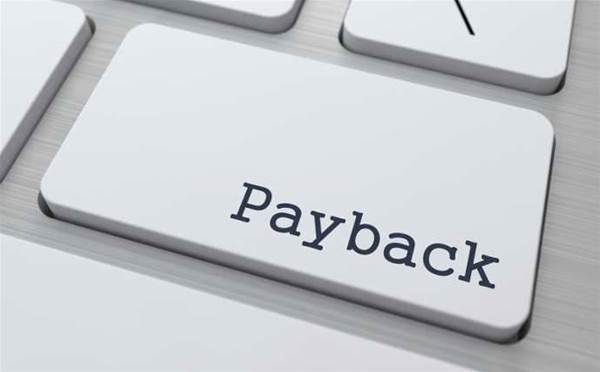 A cyber vigilante took internet justice into his own hands when he infected the computer of a tech support scammer with Locky ransomware after the scammer attempted to con the vigilante's mother.

The fiasco started when French malware analyst Ivan Kwiatkowski's parents informed him that their computer was infected with what appeared to be Zues malware, Kwiatkowski said in an 5 August blog post.

Kwiatkowski contacted the scammers and, after playing dumb while the scammer made several prompts and requests, pretended to purchase the supposed security software to clear the alleged infection and prevent future attacks.

When it came time to pay for the software, Kwiatkowski provided fake billing information and when the scammer grew frustrated that the information didn't go through, the analyst sent the con man what was claimed to be an image of his credit card, but was actually the ransomware.

Grabbing the hybrid cloud opportunity with Lenovo and Azure Services
By Robert Abel
Aug 18 2016
11:55AM