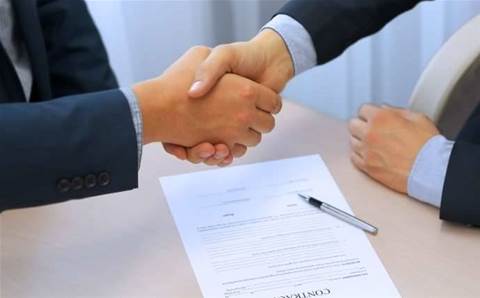 Oper8, which has also presence in Canberra, will offer Access4 products to its customers including Federal and State government.

"The decision to partner with Access4 was made easily because of their investment in SASBOSS which was worth significantly more than the sum of the parts," said managing director Mike Andrea.

"The SASBOSS provisioning and support portal makes ordering and deploying solutions an open, transparent and automated exercise, this was important to Oper8, as a customer focused organisation with an eye to the future," added Andrea.

Access4 has built a unified communications-as-a-service platform on top of Broadsoft R21, which is offered with its own integrated web-based portal, SASBOSS.

Access4 has also signed with Vibe Communications in New Zealand and phone systems vendor Vadacom. Access4 will work with Vadacom to integrate its existing unified communications application into BroadSoft. Vadacom will resell Access4 services to its Australian partners.