VMware's Amazon deal will hurt Microsoft but at what cost? 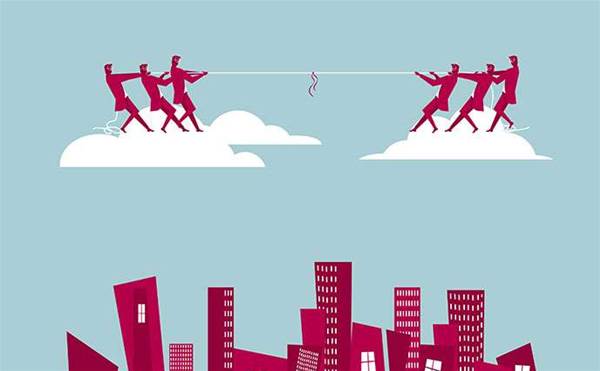 COMMENT  |  VMware and Amazon Web Services have officially announced their new joint venture – and it is a huge deal that cannot be underestimated in terms of its significance.

This isn’t some magic whereby ESXi is nested or emulated upon the existing AWS platform, but a fully fledged dedicated virtual data centre offering that clients can buy through VMware and have VMware manage the stack right up to the core vCenter components.

The key service benefits as taken from the AWS/VMware landing page can be seen here: 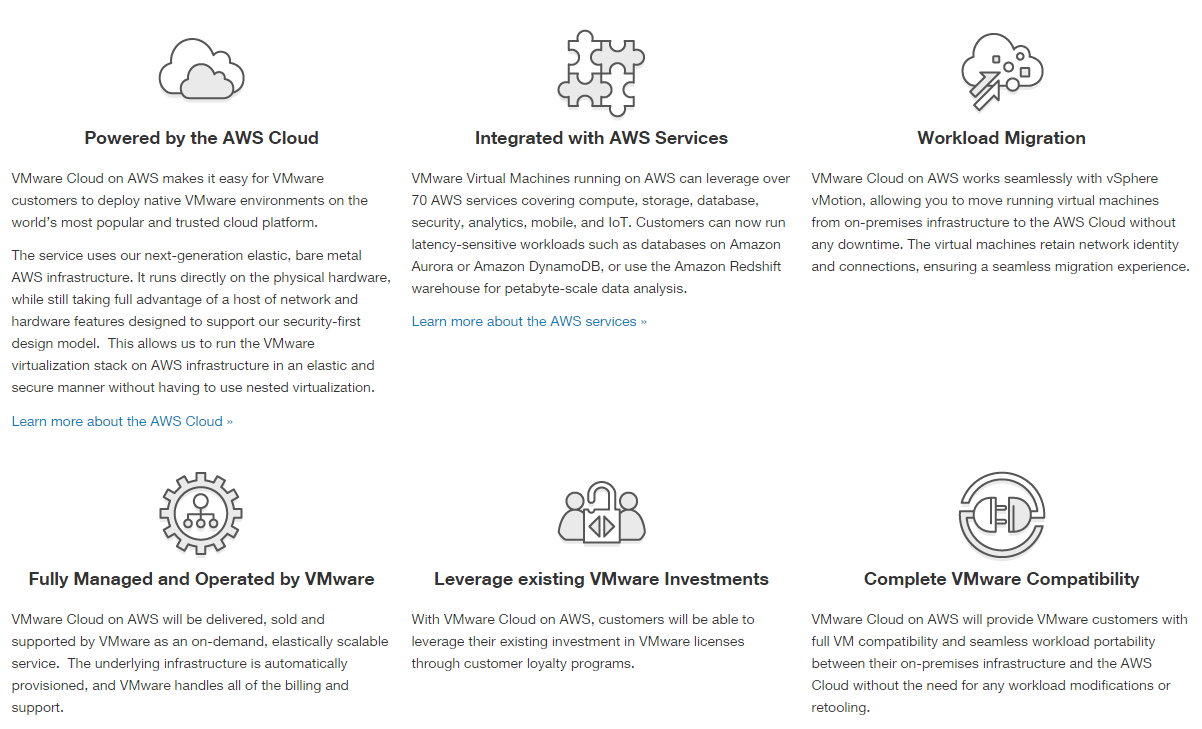 I can see how and why this was necessary for both parties to help fight off the growing challenge from Microsoft’s Azure offering and the upcoming Azure Stack.

The partnership lets AWS tap into the enterprise market where they said they were doing well – but in reality, not as as well as they hoped. For VMware, it helps them look serious about offering a public cloud that is truly hyperscale, while also protects existing VMware workloads from being moved over to Azure (and, to a lesser extent, to AWS directly).

There is a common enemy here. It's obvious that Microsoft's shift in focus and direction has been working and the industry is taking note.

Now, there has been a fair bit of Twitter reaction over the announcement, with the majority  somewhat negative towards the VMware strategy. There are a lot of smart guys working on this within VMware and that means it’s got technical focus and is not just a strategy driven by the executives and the board.

There is also a lot of time between the initial announcement and its first release in 2017. However, the initial reaction to what is a massive shift in direction should – and will – generate debate.

What about the vCloud Air Network?

The AWS partnership should undo the absolute disaster that was vCloud Air. Looking back at how the vCloud Air project transpired, the best thing to come out of it was the refocus in 2015 of VMware to prop back up the vCloud Air Network (vCAN), a global ecosystem of service providers that promised portability of VMware workloads and an alternative to the hyperscale clouds of Azure and AWS.

The network had been looking shaky with the vCAN's strongest weapon, vCloud Director, being pushed to the side and its future uncertain. In the past 12 months, there has an been apparent recommitment to vCloud Director and the vCAN. Things had been looking good, however, that could be under threat with this announcement. For me, perception is everything.

Public show of focus and direction

Though I wouldn’t expect them to mention the 4000-plus strong vCloud Air Network (or the recent partnership with IBM for that matter), they are openly discussing the industry-first benefits of the VMware on AWS partnership.

However, they are ignoring or putting aside the fact that the single biggest advantage that the vCloud Air Network had was VMware workload mobility.

Two of the benefits covered on the website for VMware Cloud on AWS are:

VMware Cloud on AWS will provide VMware customers with full VM compatibility and seamless workload portability between their on-premises infrastructure and the AWS cloud without the need for any workload modifications or retooling.

VMware Cloud on AWS works seamlessly with vSphere vMotion, allowing you to move running virtual machines from on-premises infrastructure to the AWS Cloud without any downtime. The virtual machines retain network identity and connections, ensuring a seamless migration experience.

The above features are pretty much the biggest weapons that vCloud Air Network partners had in the fight against existing or potential client moving or choosing AWS over their own VMware-based platform. From direct experience, I know that this advantage is massive and it does work.

With this advantage taken away, vCAN service providers may start to lose workloads to AWS at a faster clip than in the past.

In truth, VMware have been very slow – almost reluctant – to pass over features that would allow this cross-cloud compatibility and migration be even more of a weapon for the vCAN. They have held back on features that allowed on-premises vCenter and Workstation/Fusion connect directly to vCloud Air endpoints in products such as Hybrid Cloud Manager.

I strongly believed that those products should have been extended from day one to have the ability to connect to any vCloud Director endpoint. It wasn’t a stretch for that to occure because it is effectively the same endpoint but for some reason it was strategically labeled as a “coming soon” feature.

Another feature of VMware Cloud on AWS is:

I had mentioned on Twitter that the image below was both awesome and scary: all I think about when I look at it is the overlay of the vCloud Air Network and how VMware actively promote 4000-plus vCAN partners contributing to existing VMware customers in being able to leverage their existing investments on vCloud Air Network platforms. 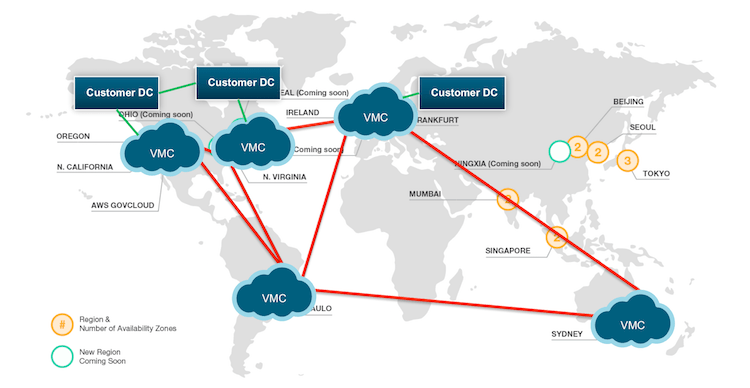 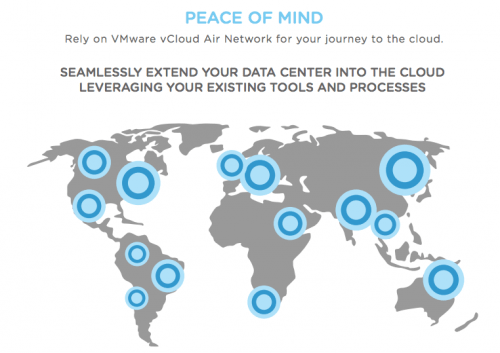 In truth, of those 4000-plus vCloud Air Network providers, there are maybe 300 that are using vCloud Director in some shape or form – and of those, an even smaller number that can programatically take advantage of automated provisioning and self service.

Therein lies one of the biggest issues for the vCAN: while some IaaS providers excel, the majority offer services that can’t stack up next to the hyperscalers.

Because of that, I don’t begrudge VMware to forgetting about the capabilities of the vCAN, but as mentioned above, I believe more could – and still can – be been done to help the network complete in the market.

Anthony Spiteri is the lead architect at Perth-based cloud provider Zettagrid. He is a VMware vExpert and vChampion. Check out his blog at Virtualisation is Life.