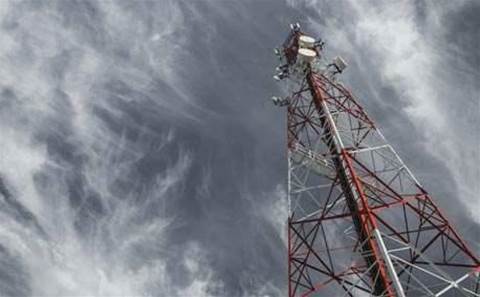 Lycamobile has expanded its relationship with Telstra to offer 4G services on the telco's network.

The MVNO said it would be able to reach 95 percent of the Australian population with both 3G and 4G services from Telstra, covering 1.59 million square kilometres.

"As Lycamobile continues to expand globally, we are working hard to develop our product offering and maintain our commitment to customer experience as we further our goal of connecting communities and bringing people together across the world," Lyca chairman Subaskaran Allirajah said.

Lycamobile originally partnered with Telstra in 2010 selling 2G services. Telstra will switch off its 2G network by the end of 2016.

Based in the UK, Lycamobile operates in 21 countries and claims to be the world's largest MVNO. The company sells international "pay-as-you-go" SIM cards that allow customers to make calls overseas while maintaining the same Lycamobile services.