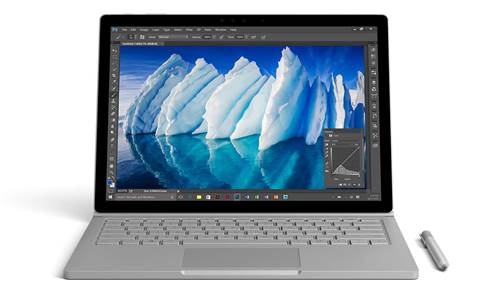 Microsoft showed off a handful of new devices at its Surface event overnight. While the company's first desktop PC, Surface Studio, headlined the event, it wasn't the only new piece of hardware Microsoft introduced.

The lineup includes a laptop refresh, an update to Windows 10 and a new peripheral for navigating, all aimed at creators, according to Microsoft. Microsoft is refreshing its Surface Book line a year after introducing its first laptop. The Surface Book i7 comes with the newest Intel Core i7 processor, which Microsoft said would give it three times more processing power than the 13-inch MacBook Pro. It's also equipped with a more powerful Nvidia GeForce GTX 965M graphics card and an additional 30 percent battery, which Microsoft said will extend to 16 hours. Microsoft revealed a new device called the Surface Dial, a scroll-wheel that is used to navigate between pages, or for added functionality with creativity programs on the Surface Studio. The device can be used on top of a screen, or off the screen for scrolling. In addition to pairing with the Surface Studio it also works with other Surface devices like Surface Pro 4, Surface Pro 3 and Surface Book. Pricing is set at $99 in the US, but Australian pricing is yet to be announced. 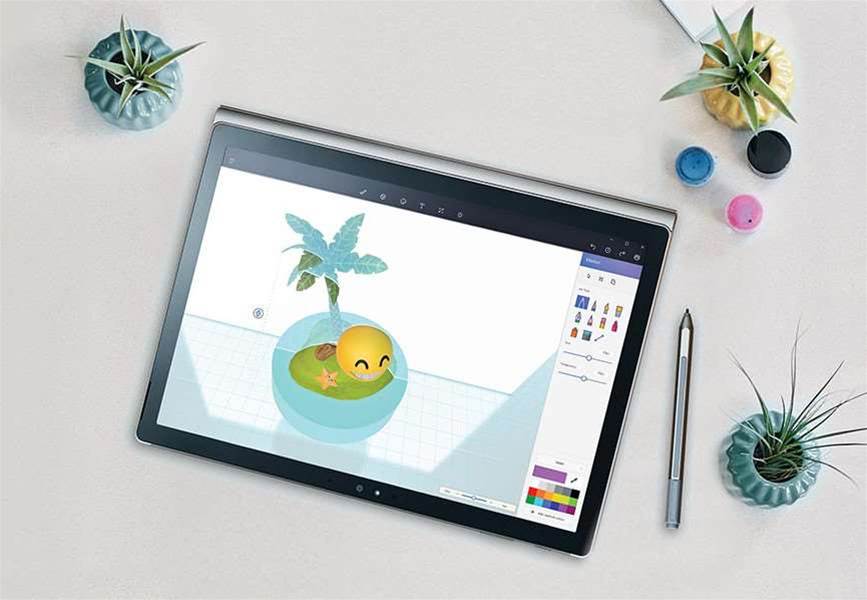 Keeping with the "creators" theme, Microsoft previewed its Creators Update for Windows 10. It comes with an overhauled version of Paint called Paint 3D, which will allow users to capture and manipulate 3D objects easier.

The operating system update will launch in early 2017. While Microsoft focuses its hardware efforts on mixed reality, the company's biggest OEM partners will release virtuality reality headsets for Windows. Microsoft said that HP, Dell, Lenovo, Asus and Acer were all working on their own VR headsets that would start at US$299.

Microsoft didn't give too much away about the new devices, other than to say they were expected to ship with the Windows 10 Creators Update.