Alibaba Cloud is coming to Australia with a Sydney data centre 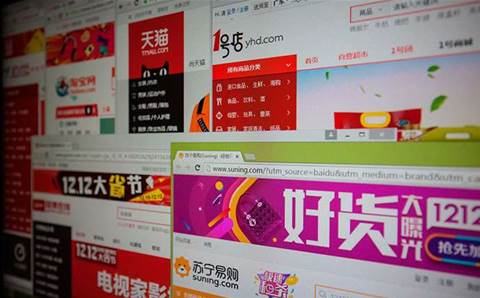 The cloud computing division of Chinese e-commerce giant Alibaba will open a data centre in Sydney before the end of this year, among three other facilities globally in its US$1 billion effort to build out its cloud network.

Alibaba Cloud, established in 2009 and also known as Aliyun, is attempting to steal market share from cloud leaders Amazon Web Services and Microsoft Azure; its four new facilities will extend its network coverage to 14 locations worldwide.

Its new facility in Dubai has already begun initial operations, while its impending data centres in Sydney, Japan and Germany will open before the end of the year, the company said.

It picked the locations due to their "strategic importance" as trading and economic centres.

Its Sydney data centre will offer cloud services including compute, storage, middleware, and security. Alibaba Cloud has signalled its intention to build up a local network of partners to help it deliver its products.

While in other locations it has opted to run its cloud operations in a partnership with a local operator - as with Vodafone in Frankfurt - in Sydney Alibaba Cloud will run a dedicated team.

The group's global expansion is being driven out of Singapore, where it opened a new data centre and international headquarters last year.

The group's cloud revenue grew 130 percent year-on-year to US$224 million in its most recent quarterly results.

The company is the largest cloud infrastructure provider in China, and sits within the top five globally, according to IDC. It has more than 2.3 million customers worldwide, 651,000 of whom are paying clients.