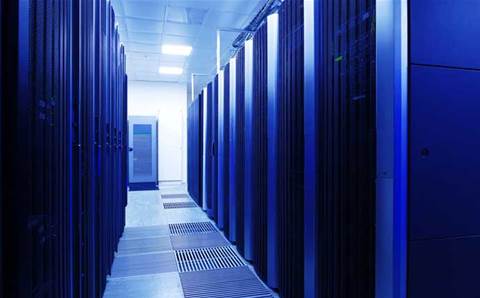 Based in Brisbane, Web Access was established in 1998 and hosts more than 80,000 websites.The acquisition will see all 3000 of Web Access' customers and 8000 services migrated to VentraIP.

Rather than move to VentralP, the acquired company's former staff would join an online services business owned by Web Access, according to VentraIP executive chairman Cheyne Jonstone.

Unlike VentraIP's previous acquisitions, including IntaServe in July 2015, Jonstone said the Web Access name would live on. "Usually we retire a brand, this time we will restart the brand as a new service," he said.

VentraIP will be able to offer managed solutions for the first time.

Angelo Giuffrida, VentraIP Australia chief executive, said: "We have big plans for this brand and for the first time it will be relaunched later in the year with a range of new services, ensuring the Web Access name and legacy lives on for many years to come."

According to Giuffrida, the company will remove most of the existing operational costs from the business by migrating the existing customers to its Dell EMC infrastructure.

The companies have previously done business together, when Web Access decided to not go through the .au Domain Administration (auDA) Registrar, a self-regulatory body for the .au domain space. The process required vigorous auditing and, as VentraIP was one of the first to be certified, Web Access approached the company to become its wholesaler.

When considering the best company to look after the Web Access brand and maintain the level of service and support provided to its customers, managing director Harry Hoholis said VentraIP Australia was the first company he considered and the only company he approached.

"When we made the decision to step away as an auDA Registrar, VentraIP Australia provided a smooth transition, taking over the Registrar mantle through their wholesale division Synergy Wholesale, and have provided an astounding service since," Hoholis said.

VentraIP continues to watch the market for possible acquisitions but said the focus now was on service delivery and organic growth.

In May 2016, the company acquired Servers Australia's 4000 customer base.

VentraIP, which has appeared in the CRN Fast50 for the past two years, posted a $9.2 million revenue in the 2016 financial year, which represents a $2.7 million, or 52 percent, year-on-year growth on the previous year. The Victoria-based hosting provider currently employs more than 40 people and has 150,000 customers.