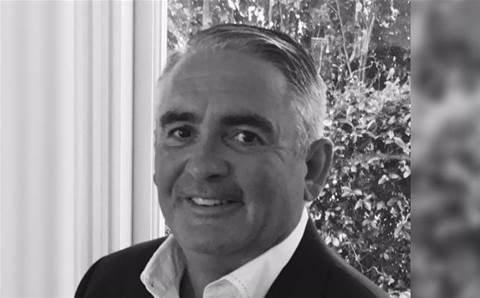 Reid will be responsible for adding major customers and developing partnerships with organisations in need of network architecture services and cyber security for IoT solutions.

"While plenty of companies are talking about the internet of things, there has been very little execution to date. RIoT Solutions has a really strong focus on the internet of things. It’s a major part of what they do, which gives them a competitive advantage no one else can match," Reid said.

Reid joined Cisco in 2000 as the regional manager public sector until being promoted to his more recent role as regional manager for Queensland, Northern Territory and Papua New Guinea in 2007.

Reid is also member of the Australian Information Industry Association; the Infrastructure Advisory Committee to the Lord Mayor of Brisbane; and a committee member of the Smart Connected Transportation Centre of Excellence.

"Scott’s extensive experience and leadership in IoT will bring a whole new dimension to the way in which we target services for the design, implementation and security of IoT type solutions," RIoT's Merkwitza said.

RIoT provides infrastructure cyber security services with a focus on OT and IT projects, as well as enterprise security and network architecture.