US court throws out patent verdict against Apple 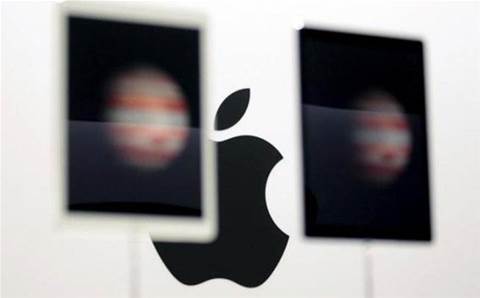 The trial judge vacated the large damages award a few months after a Texas federal jury imposed it in February 2015, but the US Court of Appeals for the Federal Circuit said on Wednesday the judge should have ruled Smartflash's patents invalid and set aside the verdict entirely.

A unanimous three-judge appeals panel said Smartflash's patents were too "abstract" and did not go far enough in describing an actual invention to warrant protection.

The decision likely ends a case that had attracted wide attention when the verdict was rendered but had gone against the plaintiff ever since.

Neither Smartflash nor Apple could be immediately reached for comment.

Smartflash was founded in 2000 by inventor Patrick Racz, who obtained several patents on a system for storing data like songs, videos and games and accessing that data through electronic payments systems. Racz was unable to commercialise the technology and Smartflash sells no products of its own.

The company sued Apple in May 2013. Smartflash’s complaint alleged that Racz has discussed his ideas in 2000 with a technologist who later became a senior director at Apple.

Smartflash filed its lawsuit against Apple in the Eastern District of Texas, a venue popular with patent owners. Smartflash also brought a similar case in the same court against Samsung, which remains pending. It later filed additional cases against Google

US District Judge Rodney Gilstrap refused to set aside the jury’s findings that Apple infringed Smartflash's patents, but he ordered a retrial on damages, saying he did not properly instruct the jury on the question of how much to award.

Apple appealed to the Federal Circuit, which is designated to hear patent cases. The tech giant also joined Samsung in challenging the validity of Smartflash’s patents before the US Patent and Trademark Office, which invalidated as too abstract the three Smartflash patents the jury found Apple infringed.