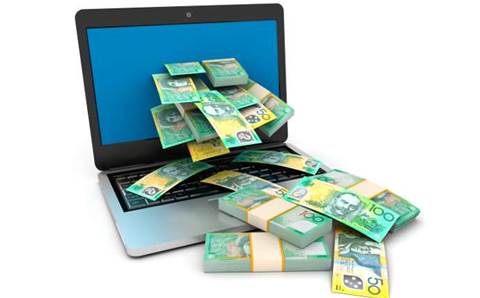 A report published by the Australian Competition & Consumer Commission (ACCC) showed that 21 businesses lost a total of $1.7 million related to computer hacking scams in 2016.

Businesses submitted 5953 reports to ACCC revealing losses of $3.8 million to scams. Micro and small business reported the majority of attacks accounting for $2 million of the total $3.8 million loss from businesses.

Close to $300 million was lost in 2016 to scams with more than 200,000 complaints related to scams being reported to the ACCC and to the Australian Cybercrime Online Reporting Network (ACORN).

ACORN is a cybercrime initiative of the Australian Government launched in 2014. ACORN is a national online system that allows the public to report instances of cybercrime.

Of all the scams complaints received by both businesses and individuals, the top three categories reported to the ACCC were phishing, advance fee frauds and false billing scams, accounting for 36 percent of all scams recorded in 2016.

Phishing scams and identity theft were the most prevalent of all phone scams with 19,344 reports. Cold calling investment scams resulted in the highest reported losses for phone based scams with $11.5 million reported lost based on 879 reports.

In July 2016, the ACCC received more than 7500 enquiries and complaints from small business in the first half of 2016, with ransomware such as Cryptolocker one of the biggest problems.

The consumer watchdog itself had to warn businesses about fake ACCC emails spreading malware last year. The emails contained embedded links disguised as .pdf files containing more information about the infringement, which actually point to .zip files that download malware.